Add to cart
WILD WEST - The Great Work CD 15 tracks (Hard'n'Heavy / France - Nantes) 2022 01. Burn ’Em All 4’32 02. Screens of Evil 5’15 03. Revelation 4’57 04. Fury of Living 5’12 05. Vertical Horizon 3’54 06. Is it Worth Believing 4’49 07. Blackness 3’55 08. Olancha 2’37 09. Enigma 5’31 10. Now I’m Become Death 5’32 11. From Hell 5’45 12. I Leave Alone 5’13 13. 1:11 4’24 14. The Day After 6’31 15. Shine 5’42 "And since then, radio silence ....." This is how the last review of the live album released in 2005 ended. 17 years ! An eternity, a rupture in the reality of time.  And yet the bad boys from Nantes are back with a new album! Erik Dominech is still at the origin of the writing. He surrounded himself with the best by recalling André Fuciarelli, original singer present on the first three albums, Bryan Rondeau, last bassist of the combo, and Tof Rossini, drummer with a CV as long as one's arm and also a longtime friend. And the buggers surpassed the limits !!! The beast comes back from the dead, from a parallel dimension, from a trip to the edge of the mystic. This new album is rich, intense and bewitching all at the same time. The themes are deep and thought-provoking. They cover certain dark periods of history, the excesses of religion, the occult sciences and other hermetic philosophies. The wounds that an existence can leave... The end of life and the reflections on death... The music transcends the heaviest style that the band has ever proposed. The atmospheres are dramatic, apocalyptic, full of emotions. A sensory explosion that leaves no one indifferent. The WILD WEST are the masters of the sacred riff and the catchy chorus. They master the ambiences worthy of a super movie production soundtrack. The exceptional sound production propels this successful comeback. Nothing is left to chance. The 15 tracks follow each other between "in your face" tracks and bewitching anthems. They border on heavy prog without ever falling into excess, they break the sound barrier, they slash and bleed you dry. This new album is here to make a mark. The 16-page booklet is the complement to the music, it's the visual that illuminates the music. The journey engulfs you for 74 minutes of an intense experience. The day after has already begun. The eye of the beast shines again and it has changed color….
Add to cart 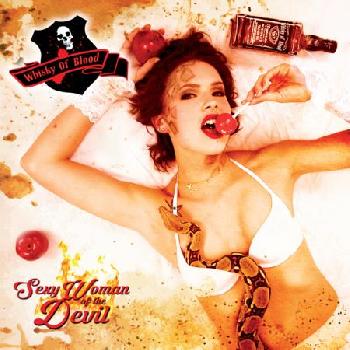 WHISKY OF BLOOD - Sexy Woman of the Devil 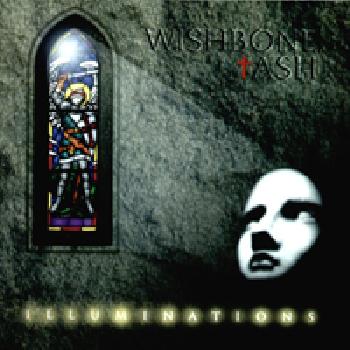 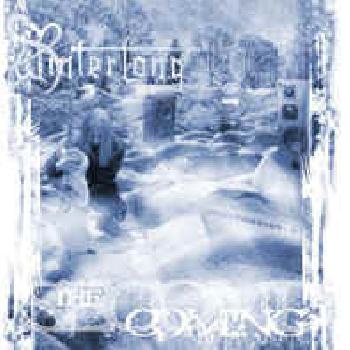 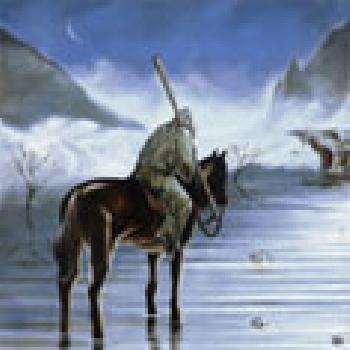 WINTERLONG - Valley of the Lost 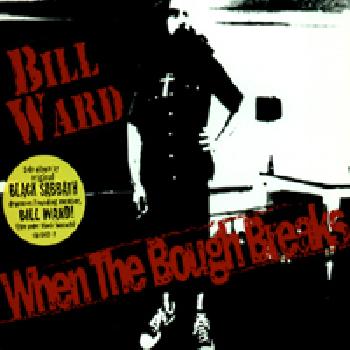 Bill WARD - When the Bough Breaks 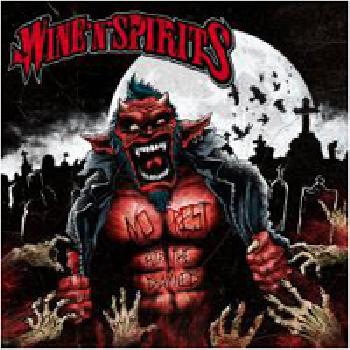 WINE’N’SPIRITS - No Rest for the Damned