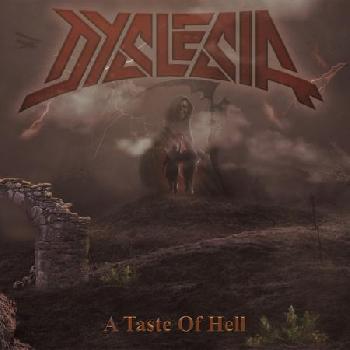 Add to cart
DYSLESIA - A Taste of Hell
CD 10 tracks (Progressive Power Metal / France - Lyon) 2022
01. On the Way To Your Grave 4’31
02. Selfish 5’13
03. No God To Pray 5’08
04. Voices 5’35
05. In the Trench 5’03
06. Summer 15 5’26
07. Spirit Never Die 4’31
08. The Lights of War 5’39
09. Deep Ocean 6’07
10. The Ending Light 6’19
Dyslesia is a French Heavy metal band associated with the Power progressive metal movement. The band was formed in Lyon, France in the year 2000 and has since released four albums and a DVD.
Year after year, the band has found its very own path and a dedicated audience.
The band has gained a solid reputation in Europe for its live performances and has shared the stage with numerous bands including iron Savior, Vandenplas, Symphony X, Consortium project, Rage, stratovarius, Shaman, Rhapsody and many others.
Dyslesia is still, to this day, a major player on the French heavy metal scene.
The up and coming release of the new album is already generating massive interest on social media.
The band is back with a new lineup: François LOPRETE and Thierry LEBOURG have been joined by Olivier COULON on guitar (Mother and Pearl), Guillaume BOUDOU on bass (Mars Chronicle) and Morgan BERTHET on drums (Myrath, Kadinja, Clone, …)
The quintet delivers a 10-track concept album about war and human insanity, a blend of power and progressive metal and is eager to reunite with their fans.
Add to cart

Related productsDYSLESIA - A Taste of Hell :

Dementia - In Core Of The Dark Ages

Diary - To The Edge And Beyond - 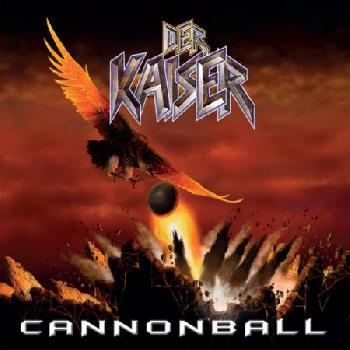 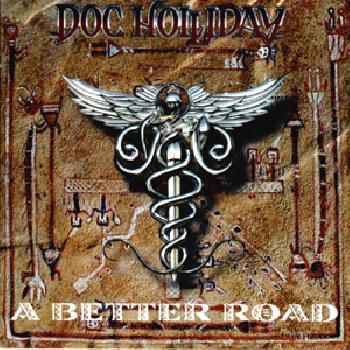 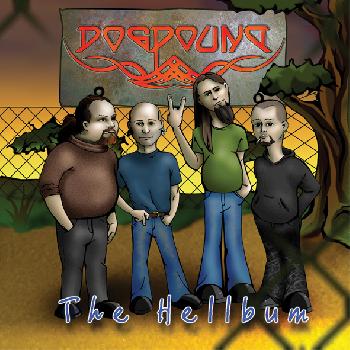 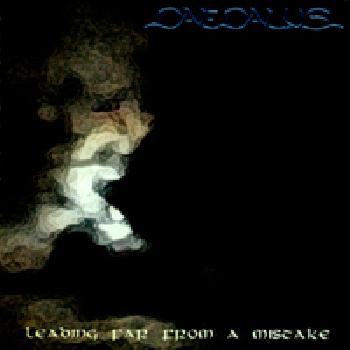 DAEDALUS - Leading far from a Mistake

DYSLESIA - A Taste of Hell