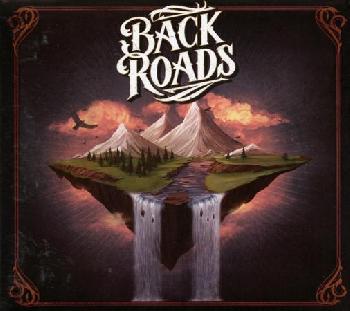 Add to cart
BACK ROADS - Back Roads
CD Digisleeve 10 tracks (Heavy Rock / France - Lyon) 2017
01. Frenetic Traffic    4’01
02. Lot Lizard    3’20
03. Dancing With the Devil 4’59
04. Put You Hold on 3’38
05. Trouble Hotel 4’49
06. Into the Swamp 4’06
07. Free Fall 4’18
08. Duel To the Death 3’55
09. Stop, Blow Hot and Cold 4'37
10. The Ship of Fools 5'00
BACK ROADS is a Classic rock band formed in 2012 by Franck Mortreux (Bass), Fabrice Dutour (Guitar), Sylvaine Deschamps-Garcia (Chant), Christophe Oliveres (Guitar), and Nicolas Ammollo (Drums). These five experienced musicians first gathered around a project featuring covers of Joe Bonamassa, Gov't Mule, Led Zeppelin, Janis Joplin and Thin Lizzy. Multiple stages consolidated the line-up for finally orienting the band towards their own compositions, which were the main objectives of 2013. The first album appeared on February 2014 with 11 original tracks on CD and vinyl records. The album was very well received by both the Blues/Rock and Hard/Rock press such as Blues Magasine and Hard Force. BACK ROADS made around twenty gigs in 2015 including the opening gig for the Band of Friends (ex-Rory Gallagher musicians) at the festival Festiverbant in Geneva. The year 2016 was shared between concerts and studio sessions for recording the second album in which 10 new titles have emerged on october with typical warm and punchy tones of 70’s served by a modern production.
Add to cart 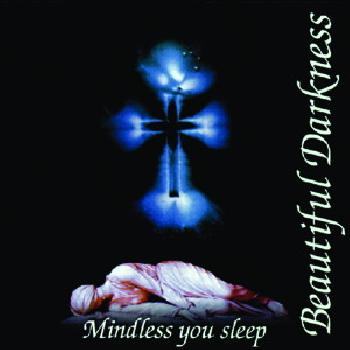 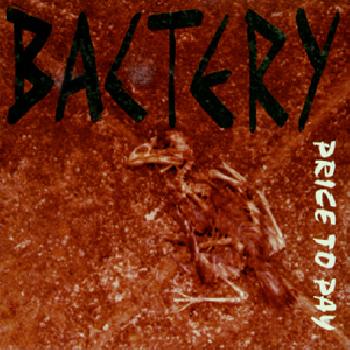 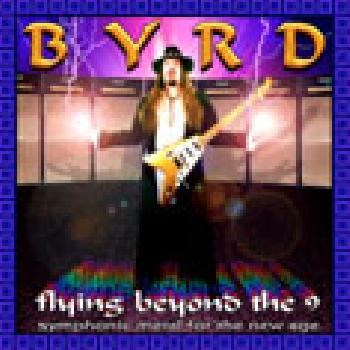 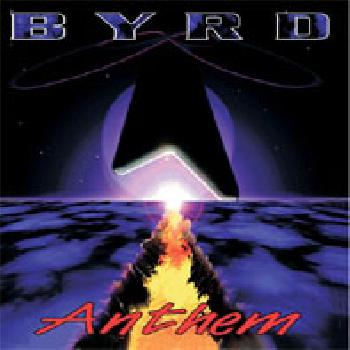 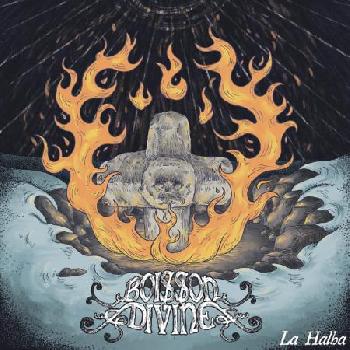